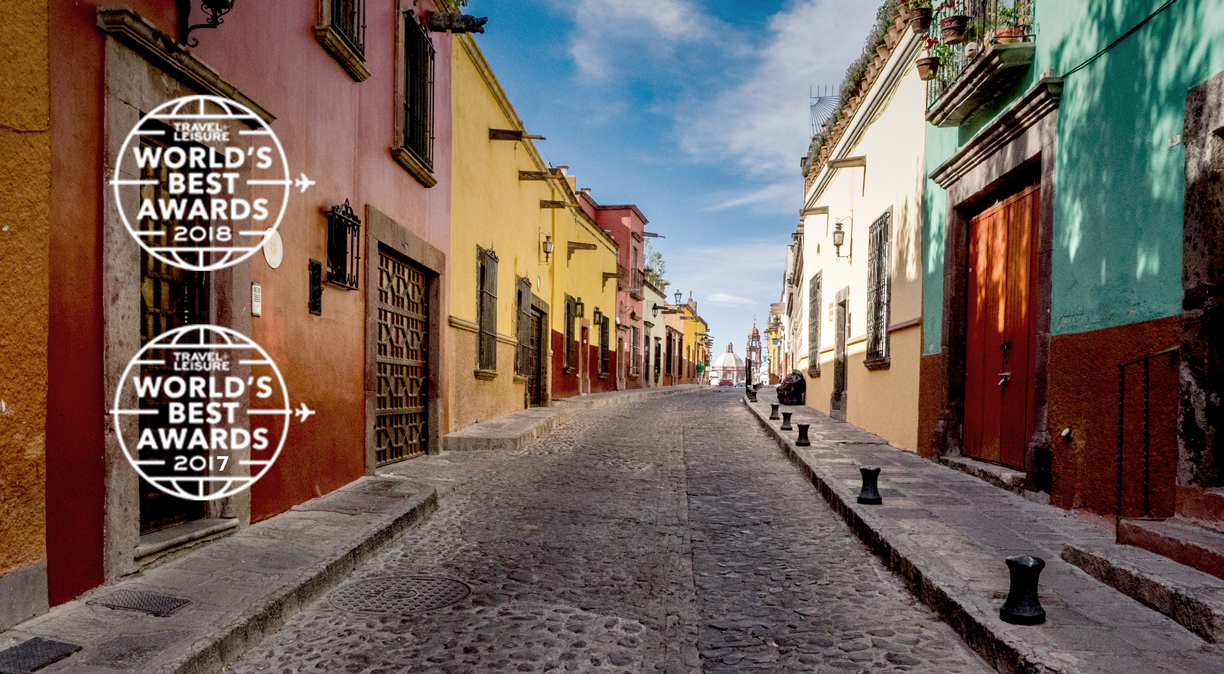 For the second year in a row, Travel + Leisure readers chose Mexico’s San Miguel de Allende as their favorite city in the world, as part of the annual World’s Best.
- Travel + Lelsure -

Wonder how charming San Miguel de Allende a quiet colonial town in Mexico became the No. 1 city on Earth. 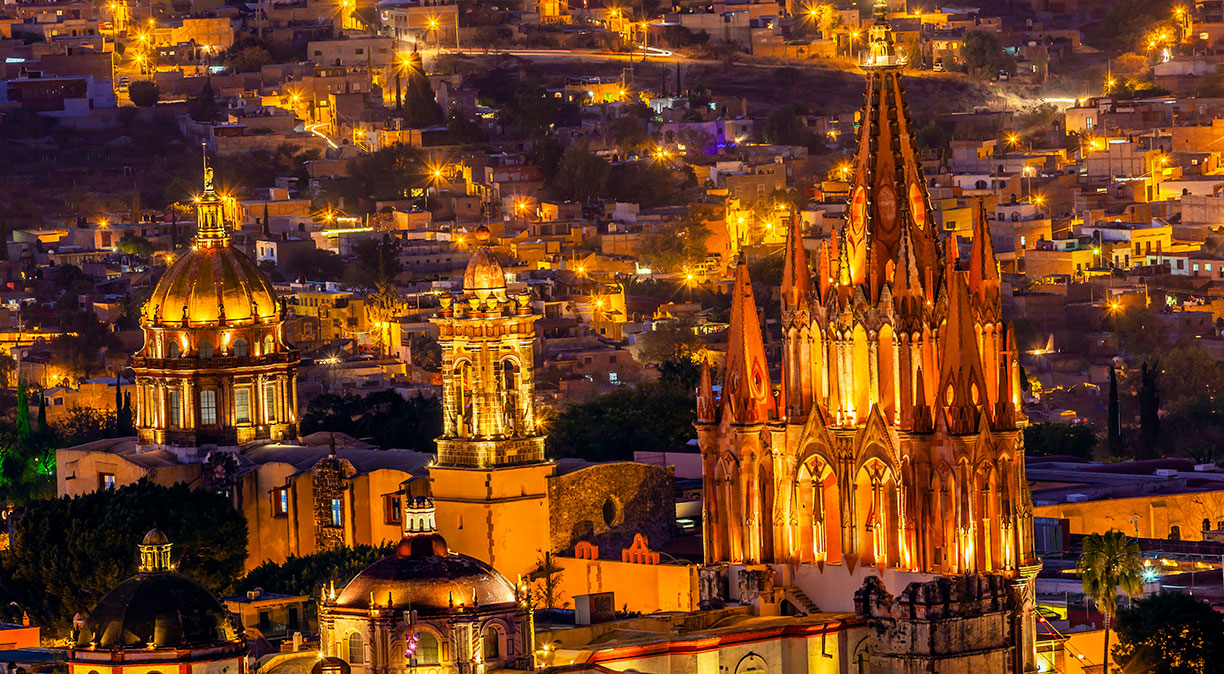 Every year for our World’s Best Awards survey, T+L asks readers to weigh in on travel experiences around the globe — to share their opinions on the top cities, islands, cruise ships, spas, airlines, and more. Readers rated cities on their sights and landmarks, culture, cuisine, friendliness, shopping, and overall value.

Those who have visited describe San Miguel de Allende as an enchanting city, one with remarkable architecture. The cobblestoned streets and brightly colored Spanish-colonial buildings are a signature of the city. In fact, the 64-block historic center is so unique and picturesque, it was named a UNESCO World Heritage site. 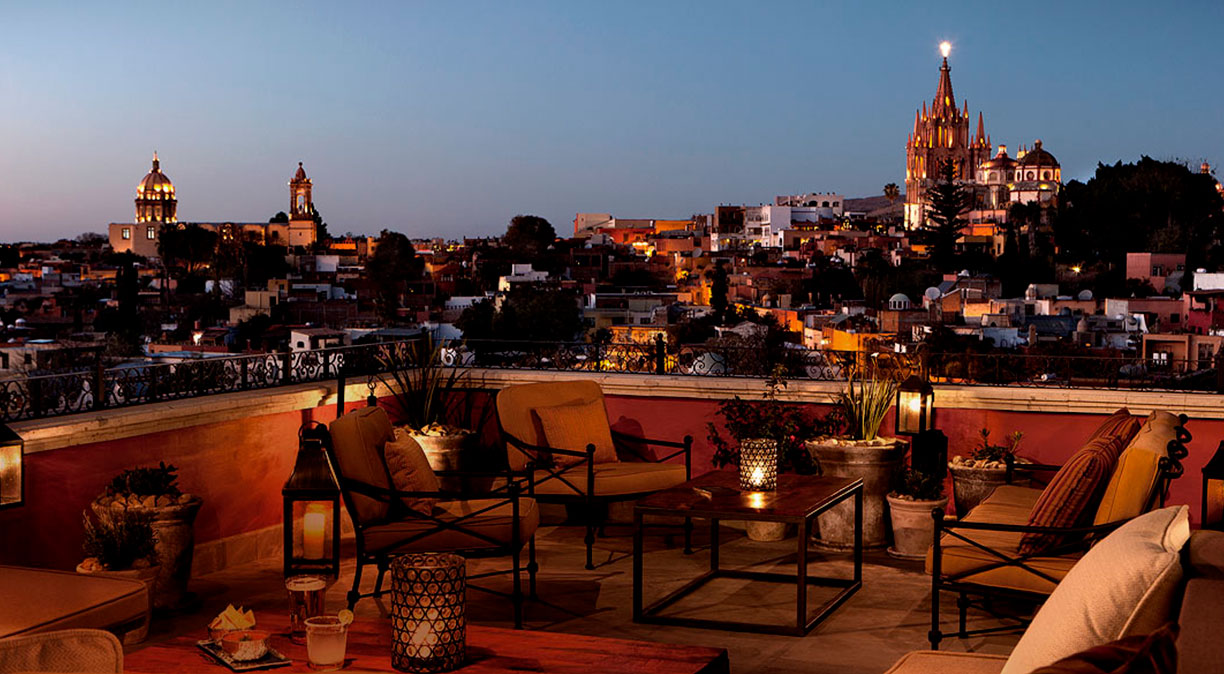 One of the Best Rooftop Restaurant in San Miguel de Allende

Related: This Charming Mexican City Was Voted the Best in the World for the 2nd Year in a Row